Will Rohan Get into USNA or ROTC?

As a college admissions counselor specializing in students with big ambitions (e.g. Ivy League, Military Service Academies/ROTC, Athletic scholarships), I have seen dreams realized, shattered, and everything in between.

In this case study, I discuss whether Rohan has what it takes to get into the United States Naval Academy or win an ROTC scholarship. These insights can be applied to similar service academies (e.g. West Point, Air Force Academy, Merchant Marine Academy).

Click these links to find out more about military service academies and ROTC scholarships.

Rohan just finished his junior year at a big public high school in MA. He hadn't thought much about applying to a service academy and didn't even know what ROTC was. No one ever introduced these two options to him. Now, as Rohan begins to prepare his college applications, he is struck by the amount of work required during the process.

Will Rohan be too late to submit a solid application?

Here are the summary...

You made my son do what? 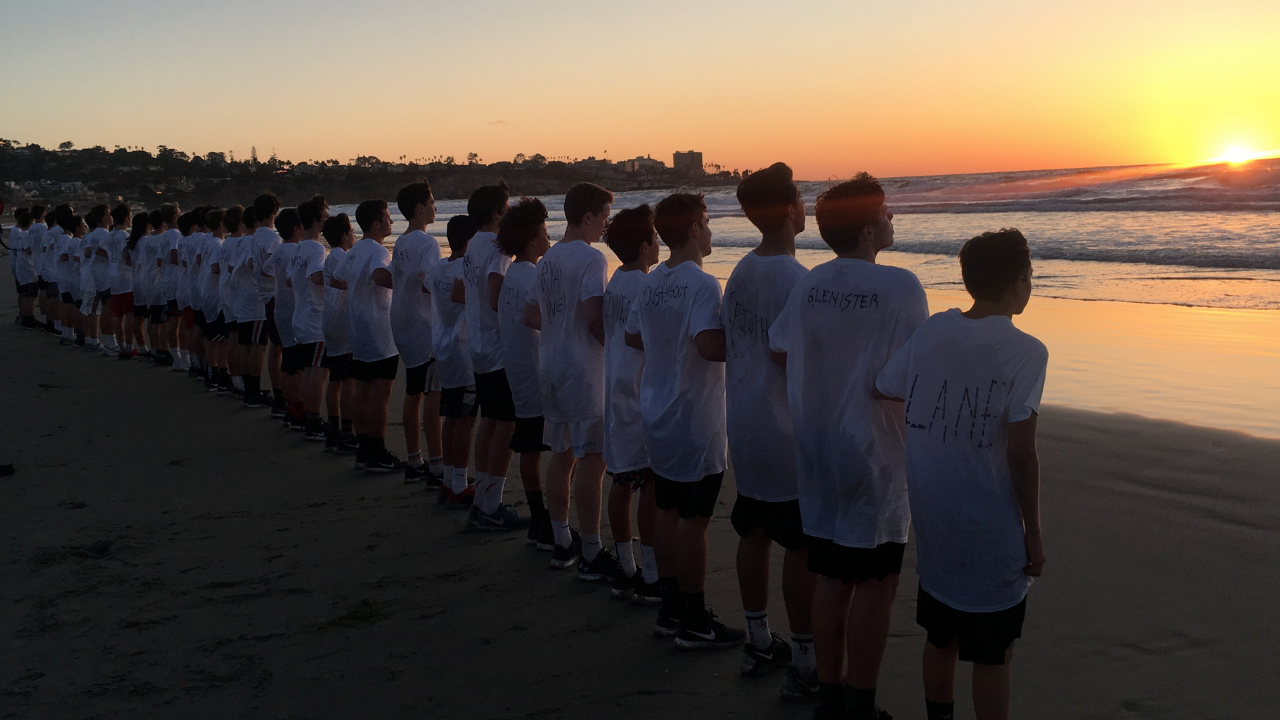 Would you want your son to experience this?

On a cool Friday afternoon in San Diego, CA, 36 high school lacrosse players (9th - 12th) were leisurely stretching out on a well-manicured grassy knoll 300 yards from the Pacific Ocean.

This was the group's final day of tryouts for the JV and Varsity lacrosse team. The participants were told to show up with a t-shirt and running shoes and to be prepared for a 3-hour workout.

Halfway through their stretching routine, two other former Navy SEAL Instructors and I emerged from of our cars and walked over to greet them. This was no ordinary greeting.

Here's how the next four hours unfolded for the group:

With bullhorn in hand, we told the group that the original plan had changed. The 3-hour workout had been extended to a 24-hour Hell Night where they would be tested with a series of mental and physical challenges that would last until the next day. This was not true, but we had to get the athletes...

What is ROTC and Why Should I Care? 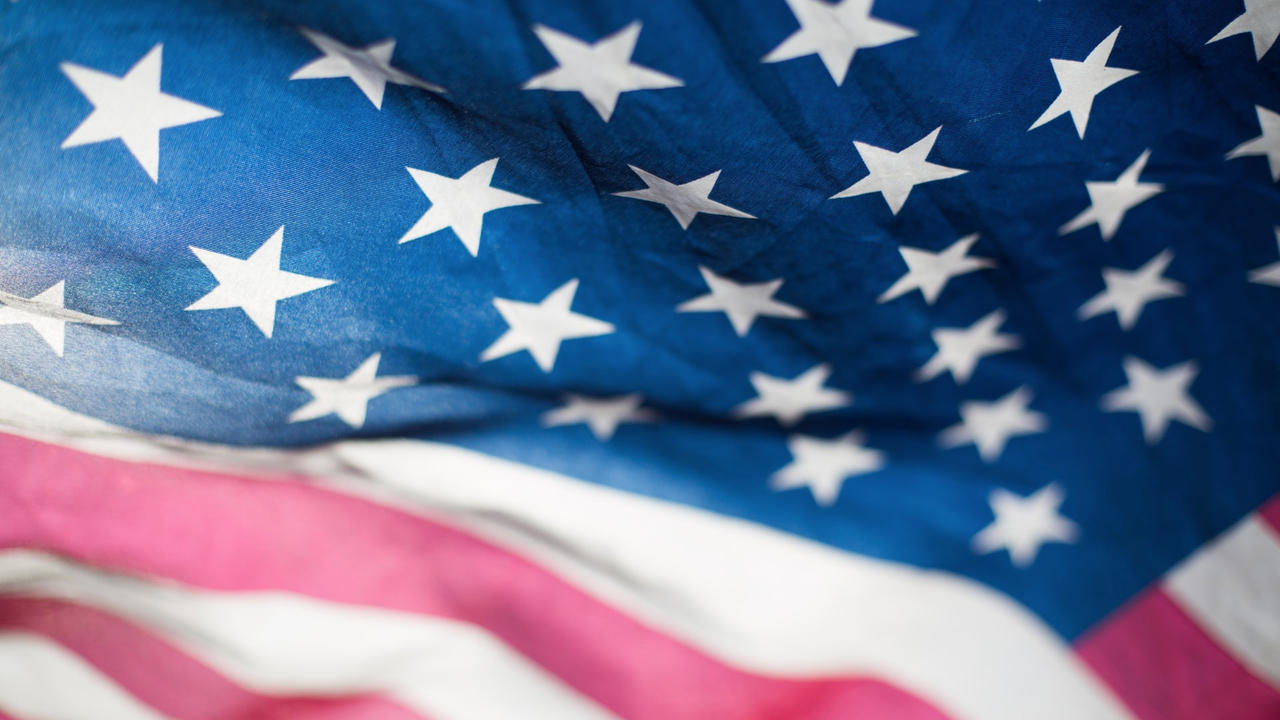 If your child has any inclination to serve their country, consider two compelling paths that lead to graduating from college as a military officer (at little-to-no cost).

What are the options?

If your child wants to serve as a military officer in any of the branches, service academies and ROTC programs are two great places to start.

What do these programs have in common?

Yes, a free (or nearly free) education. With the rising cost of college, these programs are becoming more and more competitive.  And with options like attending Harvard and Princeton on an ROTC scholarship, people are paying attention. 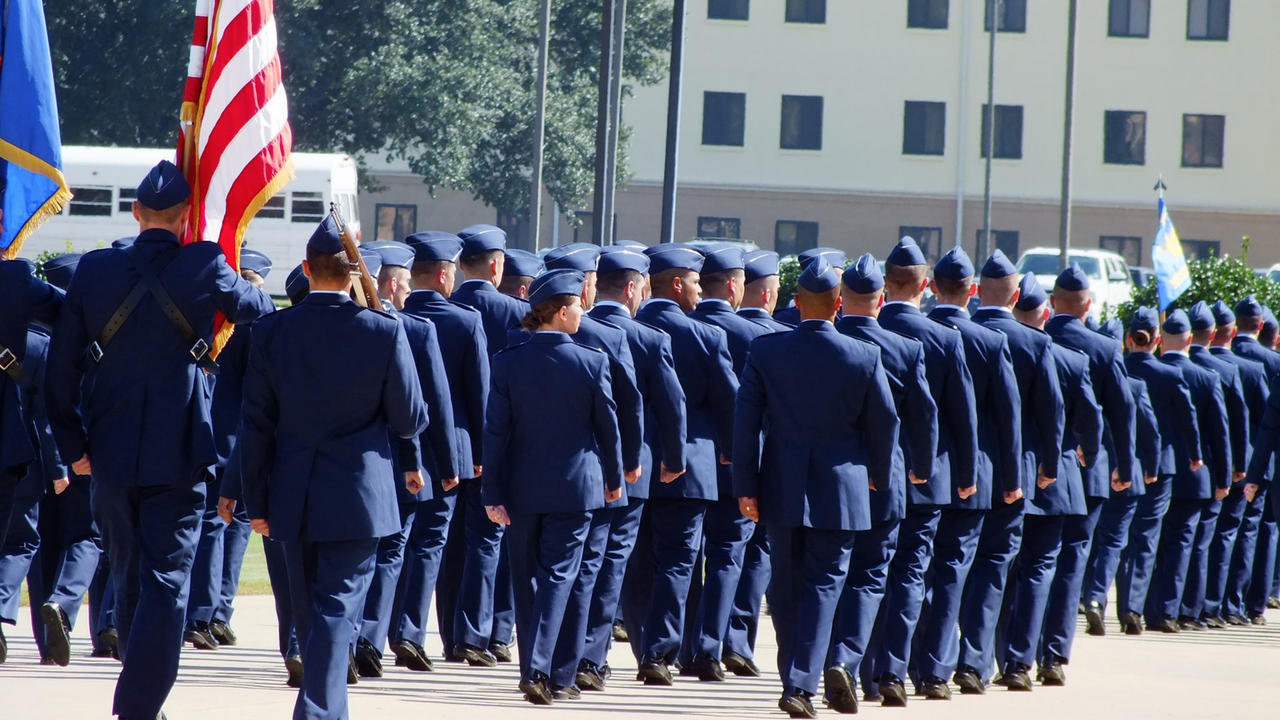 I talk with a lot of people about college admissions issues - all day every day. And I would guess that only about 10% know anything about the service academies.

Some have a passing familiarity with the terms "Naval Academy" or "West Point" or "Annapolis", but that's about the extent of it.

The goal of this post is to demystify the academies and provide you with information so that your child doesn't miss out on a big opportunity.

Military service academies are 4-year colleges that are rich in military tradition, culture, and training. Their goal is to educate, train and inspire the future leaders of the U.S. military. These leaders are known as "U.S. Military Officers".

There are five service academies:

Keep me in the loop with news and updates!